Finn first started playing fiddle at age 10 and by 16 was a two-time finalist at the All-Ireland championships. Joined by Glaswegian Alan  Murray on guitar and bouzouki this is going to be another great evening of Trad music at the gorgeous Fairview Inn. 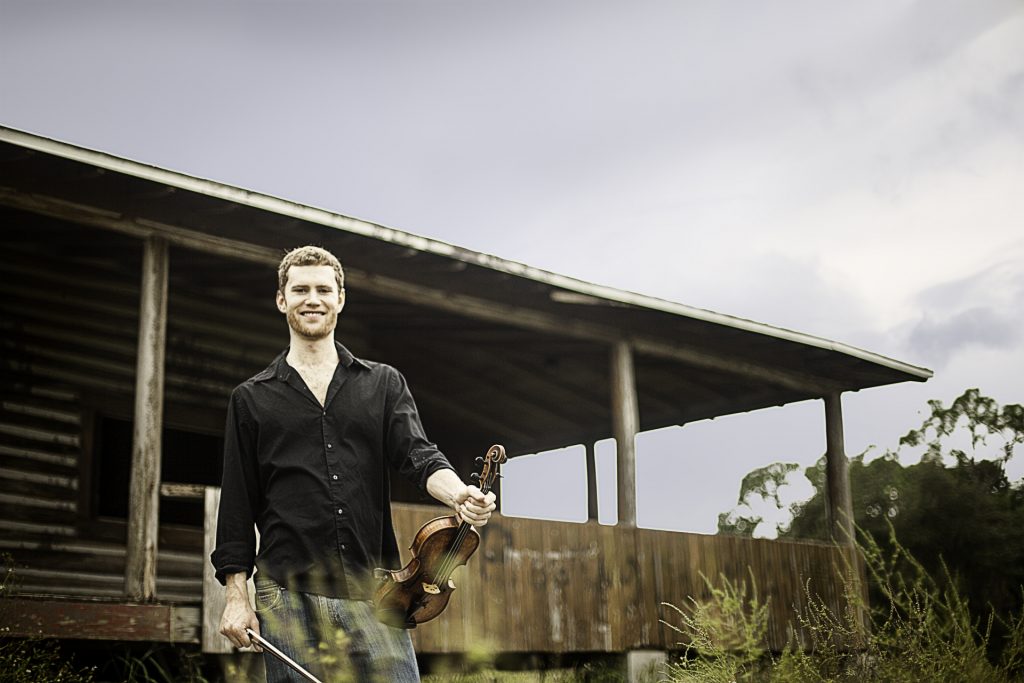 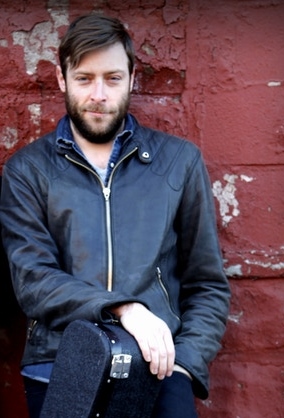 Available here on our website or at the door.
The menu from the Library Lounge will be available so your dinner is sorted!

This Concert Series is for the love of Celtic Music and bringing it to Jackson! All proceeds go to the Musicians so won’t you please come out and support them?  It also lets the CHS know you want us to continue bringing these world class musicians to town all year long.

Here’s some clips to get you excited!

Finn is a two-time finalist at the All-Ireland Championships. He has toured the U.S, Europe, Africa, and Brazil and performed with many Irish and Scottish luminaries from John Doyle to the Paul McKenna Band. In 2016, he released two discs, Roots, and Branches as part of a project that features many of the artists with whom he has collaborated with over the last ten years. Finn has served as an instructor in Irish fiddle at the Swannanoa Gathering for eight years and taught at a dozen other fiddle camps around the U.S.

Alan Murray hails from Glasgow in Scotland, where he was introduced to the tinwhistle at an early age. He eventually turned to the guitar as his primary instrument, and later expanded his arsenal to include the bouzouki. After studying instrument-building and repair in Glasgow, he moved to the US to further pursue his musical career. He was soon playing and recording with some of the best musicians on the New York Irish scene and was featured on 2012’s IMA nominated Manhattan Island Sessions recording. He has taught at the Catskills Irish Arts Week and Fairbanks Summer Arts Festival and appeared at such well-known events as Denmark’s Tønder Festival, Milwaukee Irish Fest and Celtic Connections. He has shared the stage with such artists as Karan Casey, Niall and Cillian Vallely, Eileen Ivers and Scotland’s Battlefield Band, and has toured extensively across Ireland, Britain, Europe, Australia and the United States.

Next Festival Second Weekend in OCTOBER!! 2023
Let’s Get Social!