Join us for a great night of traditional Irish music, singing & maybe even a little dancing! 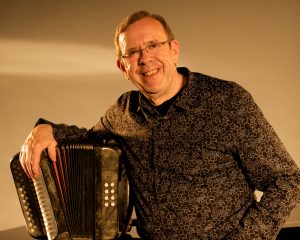 Button accordion and melodeon player Paul Brock is a multiple All-Ireland champion from Athlone, County Westmeath now residing in Ennis, County Clare. Brock co-founded Brock McGuire Band in 2000 with fiddle player Manus McGuire. The band has gone on to record a number of highly acclaimed albums including Green Grass Blue Grass, a collaboration with 14-time GRAMMY Award winner Ricky Skaggs celebrating the connection between Appalachian and Irish music. In 2014, the band performed a fully-scored program of their music with the Mississippi Symphony Orchestra in Jackson, Mississippi. Paul is joined in his band by leading Irish musicians Denis Carey, Shane Farrell and Eimear Arkins. 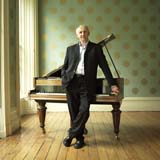 Denis Carey from Newport, Co Tipperary is a musician, composer and arranger. Denis is known for his solo work and as a member of the award-winning group, the Brock McGuire Band. He has performed and recorded with many well known artists nationally and internationally. His compositions have been performed and recorded by a wide variety of musicians including Symphony Nova Scotia in Canada, where he has played on many occasions and by the Scottish National orchestra. Denis is currently collaborating with leading Irish songwriter Brendan Graham (composer of many hits including, “You Raise Me up” and “Isle of Hope Isle of Tears”. 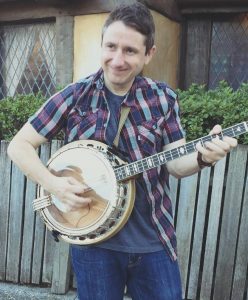 Shane Farrell is a multi-instrumentalist born in Manchester, UK to Irish parents. He grew up in a household steeped in traditional Irish music and started playing at 7 years of age. He quickly mastered mandolin, before progressing to banjo and fiddle. He has been performing live since the age of 12 with a variety of musicians and groups around the world including The Irish Rovers, Charlie & the Bhoys & Lúnasa. Shane was All Britain and All Ireland World Champion on Fiddle, Banjo & Mandolin on numerous occasions, and has won many awards playing with Ó Carolan Ceili Band. 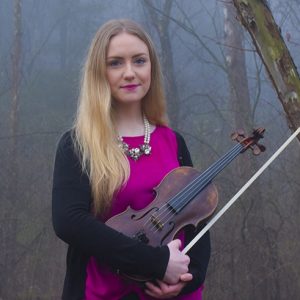 Eimear Arkins is a multi-instrumentalist from Roan in County Clare. In addition to playing the fiddle, harp and tin whistle, Eimear is also an award-winning singer in both Irish and English and dancer. She holds 11 All-Ireland titles across a variety of competition categories and has toured extensively throughout Europe, Canada and North America with a number of bands, including Cherish the Ladies. 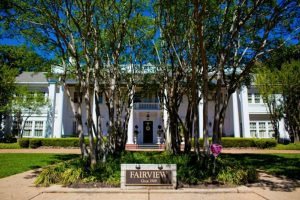 Doors open at 6pm
Come early for Cocktails and a nosh in The Library Lounge
Show at 7:30
$20
CHS Members $15

Questions about the concert can be directed to celticfestms@gmail.com

Next Festival Second Weekend in OCTOBER!! 2023
Let’s Get Social!